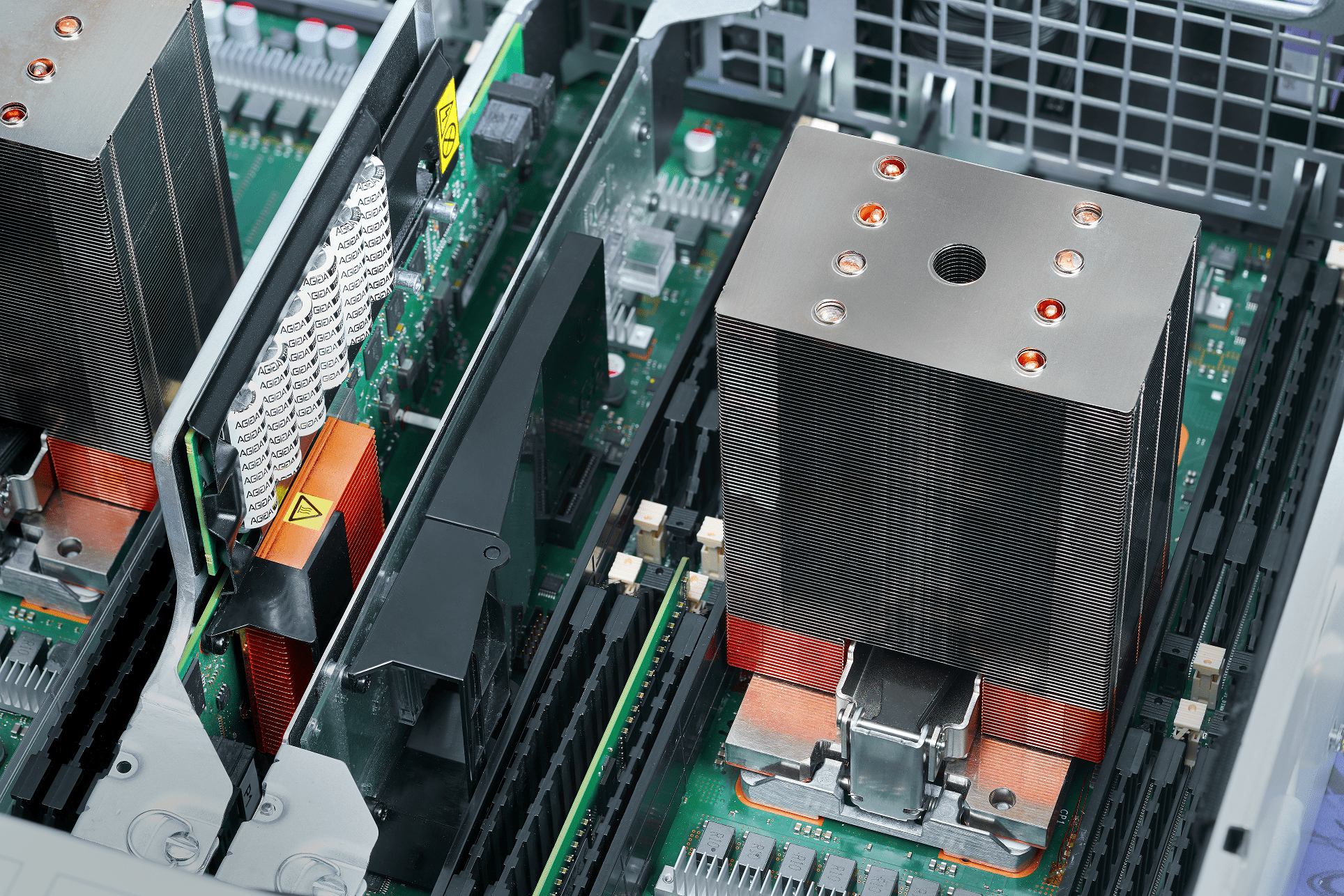 POWER9, IBM’s latest family of scale-up servers, has been around since August 2018. Since it’s debut, they received several new members, along with other hardware upgrades. In this post, we offer a quick recap of the new IBM releases in 2019, along with the outlook for 2020.

Before we dive into the updates, here’s a quick refresher on POWER9:

Check our head to head comparison of POWER8 vs POWER9 for more insights.

Key POWER9 Upgrades and Releases in 2019

As usual, IBM made a set of new feature announcements and hardware releases during spring/autumn 2019. Below is a brief recap of those:

In addition, IBM published fresh performance benchmarks showcasing how POWER9 servers stack against earlier POWER8 releases. In short, newer servers can deliver up to 60% in a performance boost.

Last, but not least, comes the IBM i 7.4's first Technology Refresh update since its original release. As per official notes: 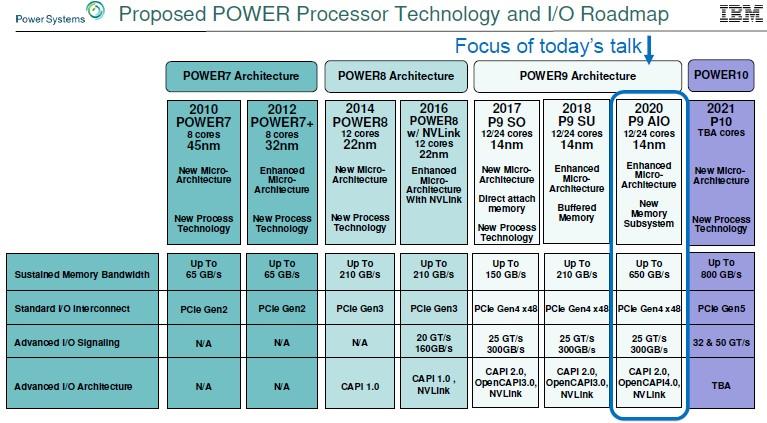 IBM sees the Power9 AIO as a key technology to enable a diverse accelerator ecosystem today with more memory capacity and bandwidth.

So Should You Upgrade to New POWER9 Servers in 2020?

Hardware modernization will be mandatory for those who want to benefit from the latest IBM i software releases.

Furthermore, IBM has recently announced withdrawal from maintenance for several POWER7 servers due to take effect on December, 31st 2020. Specifically, the company will no longer support the following models: 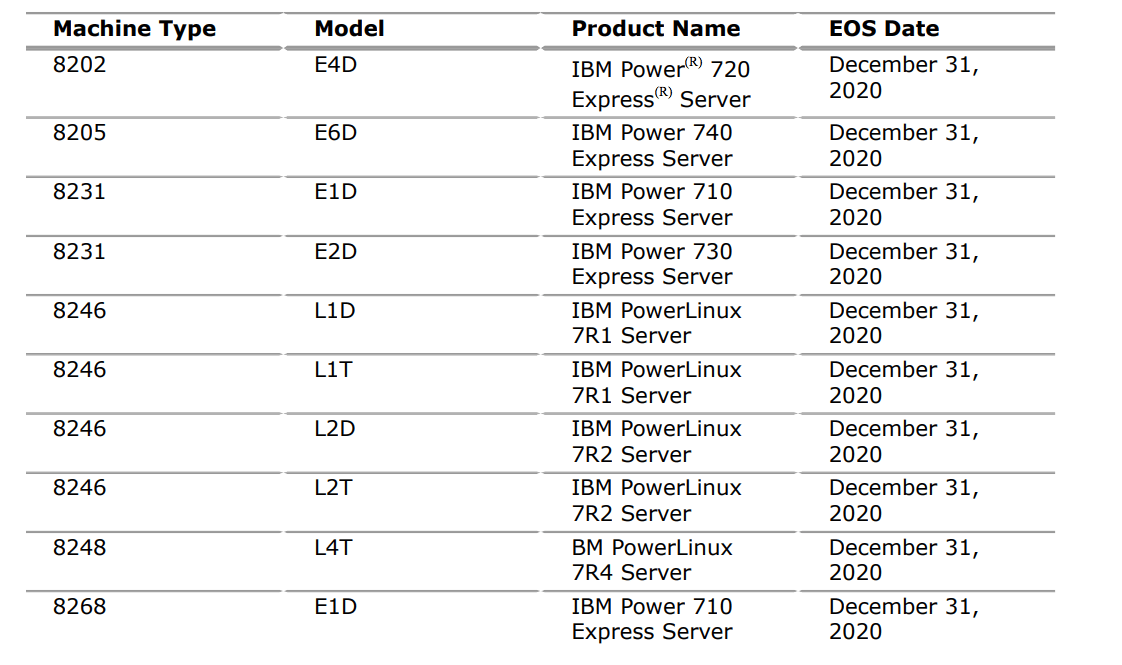 Even if your hardware isn't nearing the end of support, migration to POWER9 will still make sense economically. We estimated that migrating from a POWER7 8202- E4D model to a POWER9 9009-41A model can result in over $30,000 in Total Cost of Ownership(TCO) savings over the next 5 years.

Furthermore, as we already mentioned POWER9 offers much faster performance than POWER8 and POWER7/7+ servers, supports big data and AI use cases and enables seamless virtualization. Get in touch with our team to learn more about POWER9 benefits and receive a custom estimation of TCO savings

Tweet
Tags:
POWER8 Vs. POWER9 power9 upgrade
The Real Cost of NOT Upgrading to POWER9
IBM POWER8 vs. POWER9 Comparison for 2021