6 Reasons Why You Should Choose IBM POWER9 for your Application Platform. 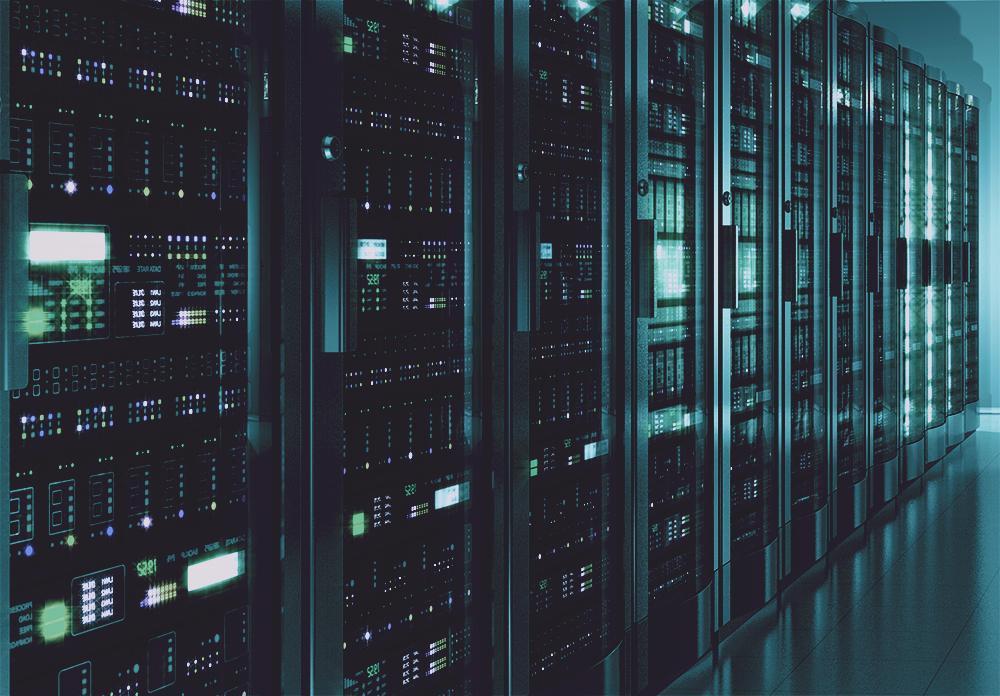 IBM recently introduced their newest POWER servers with the POWER9 processor to the marketplace. Has your business has been debating staying on the IBM i platform instead of migrating your data to the cloud or to another OS platform like Linux Servers or another x86 server solution? You really should consider the benefits of the latest POWER9 systems are and IBM i 7.4.

The AS400 iSeries POWER lineup of servers has long held a reputation for reliability and security. IBM i is all about integration and innovation. Businesses running high-traffic, mission-critical applications are deploying IBM Systems in their own data centers and in the cloud.

Digital transformation initiatives like the the IoT, business process automation, mobile and analytics demand a lot of resources for planning and strategy. iSeries hardware requires less maintenance and fewer resources, so IT teams can focus on delivering on strategic projects.

Running POWER9 in your data center or in the cloud offers advantages like surprising technical flexibility and affordability compared to other systems running Linux, Windows or flavors of UNIX.

IBM POWER is like a technical fortress for data and applications which enable and run business systems like:

If you are already running IBM servers in your IT environment, we’re likely preaching to the choir.

Let’s explore six of the many benefits of upgrading or converting to IBM POWER9 and the IBM i 7.x operating system.

To keep pace with today’s fast-paced, digitally dependent business environment, companies of all sizes need stable, reliable technology infrastructure which can stand up to heavy workload. Businesses are deploying solutions like AI, the IoT and cloud on the IBM i platform because it provides an integrated platform without compromising on security, scalability or reliability.

POWER servers, like their AS 400 & iSeries predecessors, are world-renowned for reliability. Yet POWER9 Commercial Processing Workload benchmarks are rated at 1.5 times the performance of their POWER8 brethren, and over two times the performance of POWER7 servers. Power9 memory capacity has increased by between two and four times over POWER8. (You can see a full breakdown of POWER8 Vs POWER9 here.)

POWER9 servers enable businesses to scale up (Enterprise class models) or scale out computing resources as needed. This enables i Series POWER9 workhorse servers to react to elastic peaks and valleys in demand, and to serve up data at blazing speeds. All while remaining affordable and easily managable by any size business.

Although POWER9 servers carry a higher sticker price than other hardware names, there are many cost efficiencies and performance benefits which brings down their overall TCO.

Every company’s technology requirements and infrastructure are unique and performing a migration or conversion to another platform can seem like a daunting task. However, our team at Midland Information Systems will work with your company to visualize what your current workloads would look like in a POWER Systems environment. Including server costs, migration, licsensing, maintenance, and power requirements. (We are currently offering a full analysis of your current enviornment for Free here)

POWER Systems and IBM i have long been known as the systems of choice in industries like wholesale, retail distribution, manufacturing, local government and schools. A recent IBM whitepaper says that they are seeing unprecedented IBM i growth in healthcare, insurance, banking and retail. Industries

Businesses continue to adopt cloud technology to increase agility, simplify IT management and reduce costs. Though many assume POWER servers are primarily suited to on premises, local network deployments, they might be surprised to learn that POWER9 has been intergrated into many virtual and cloud uses.

IBM i has long been touted as a leading platform for integrated applications. With POWER9, multicloud services can act as a disaster recovery or backup option, or as a flexible application development or staging environment.

IBM i has always been known as a highly secure application platform. The POWER9 models arrive to your business pre-loaded with firmware, and the IBM i operating system is pre-patched to defend against known security threats.

The object-based architecture of these servers restricts users to a defined set of actions. Control over the types of file types which users can call and open means reduced risk of trojan horse or malware attacks.

IBM i enables sophisticated SIEM audits and event logging, which makes for comprehensive auditability. As new vulnerabilities are identified and industry standards are established, IBM acts quickly to develop code patches to address any gaps.

Most of us remember the “It’s not your grandfather’s Oldsmobile” commercial tagline. POWER Systems and the IBM i operating system are not your father’s AS 400, especially with the many benefits of POWER9.

The idea of Linux running on an i Series might surprise you. Yet it does provide a more reliable, scalable and secure infrastructure for Linux than the alternatives.

Besides interoperability with multiple cloud environments, POWER9 enables businesses to:

6. Easier to Deploy, Upgrade and Manage

As technology evolves, businesses demand technology which can support them as far into the future as possible. Organizations running previous generations of iSeries servers can upgrade their servers and modernize their applications to respond to evolving customer demands.

Migration from POWER7 and POWER8 servers to POWER9 is comparatively easier and less costly than other i Series and AS400 upgrades. Tape or external SAN-assisted migrations make the transition fast and easy.

The IBM i Support Road Roadmap shows the newly released IBM i 7.4 will be supported until 2026. IBM iNext and its following releases will carry the platform on for several years into the future. We’ve gathered some resources to help you understand the painful ramifications of not upgrading to POWER9.

Tweet
SFTP Client Software for IBM i iSeries AS400 Bank ...
IBM i Saves Money for Companies in Multiple Ways